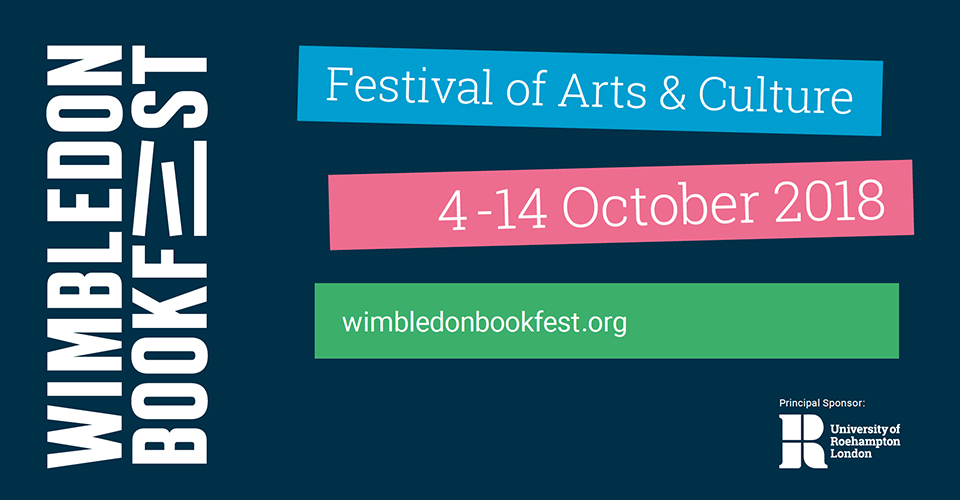 Theo Paphitis has a business empire that spans retail, property and finance. Best known for his role as an investor on BBC’s Dragons’ Den, he spoke at the Wimbledon BookFest – held on Wimbledon Common – about his life in retail and the future of the high street. A few members of the team attended, […] 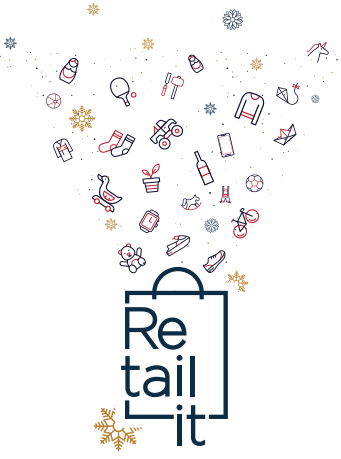